ohno! what to do

See them, kill them. That. Nothing else.
Kyrie eleison. 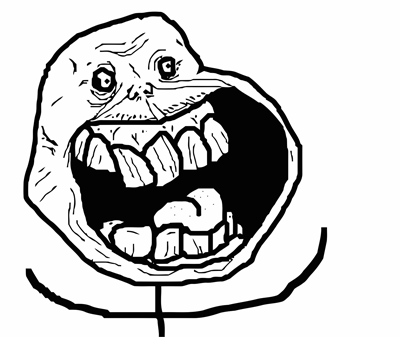 guys, u gotta demomash some, knucklez is on top liek what the fuck is going on?

Stupid site serves no purpose other than being a flat out circlejerk of opinion without fact. Only proper service it provides is ad revenue for Sylt.

but i understand u,, hell, i'd also disregard the ranking if i was #44

Since my web servers are going down and no one is voting, its going down

Final standings are as follows, after 0.0013 billion votes (!!), for when archeologists research the demobase movement in year 2154, remember that iceland is the #1 nation of sof and the nation has the unbeatable pro:noob ratio of ∞:0

Great ranking tool, could be used for many things. It definitely helped some people to become more down-to-earth, since there were at least 20 players thinking they were THE #1