Highest killstreak in a war


33 replies to this topic

you also got a death streak 0/8

2on2 Mini Cup - with Aarsman I remember you having 20 or 21 kills in a row without dying (was the first day you played on your new comp)... and it was 3vs3.

I remember you having 20 or 21 kills in a row without dying (was the first day you played on your new comp)... and it was 3vs3.

I had 20-0 in a mixwar, screen is still here somewhere on demobase I aced once with 1 hp (1 v 4) while i was stuck on patio corner and the oppenents knew i was there and they were camping me and i rushed all 4 (they all camped caseL KILLED ALL IN 30 SEC)) of them and still won.

tHIS SOUNDS TROLLING, BUT ITS REAL. iT WAS VS HSS.REALITY, HSS. IKE. HSS.CLYDE AND 1 MORE NOOB.
nt

This is a stupid topic tho, unless you are completely destroying an opponent you won't be able to not die a single time, unless you are whoring, in some situations you just have to sacrifice yourself. DIS TOPIC GOES TO DEM

(to be fair there were literally 7 rounds that came down to a 1on3 where I'd kill the last one a milisecond too late, or kill 2 then run out of time at scaffold but didn't die, or , escape with the case a half second after time expired)...

but there wasn't a single round where I "didn't truly go for it," so I wasn't scorewhoring, I just tried to utilize every second, get as many good opportunities to slash a head with the scope as they'd give me because my aim was hot and the whole server knew it... so for once I didn't feel bad about making Zio or anyone in 3v. annoyed that I'm taking forever trying to make some magic happen in the last seconds of the round.... I was just putting myself in the best positions to possibly win damn near impossible situations... holding w and running up with an uzi wasn't gunna work with 2 lowpingers sitting in patio bunker & small bunk.  Plus myz tried to say he was a better sniper before the game started, so I had a point to prove.

from the very 1st round tho,  they tried to rush east, the moment 1 peeked his head in the gap in east, hs, 3v. Shot, and then the other tries to jump over, gets tagged to 15hp and slaughtered instantly by my teammates in main... they never went east for the rest of the half unless it was already like 1on4, 1on5,

I'd never played a war like it, every single round was tight except for maybe 3 or 4 we just steamrolledt.  it was so fun cuz I didnt' care , I wasn't playing for score I was just taking my time because I was hitting everything with the scope that day... plus like, unless you feel a roof rush coming the most valuable position for a sniper is in west holding east, so I'd lock that down, but our main players would die instantly, I'd be last alive and have to win the round from west... and like 6 times I did clutch alone... 7 other rounds I almost won at the last second but ran out of time, but I was just laughing, everyone else own our team was like 3/16, 5/15,  6/16, 0/16 that half but still blaming me

just so mad they have to spec a sniper for 45 mins doing all this slow, fancy mindgames, first beat them from ledge. just made noise breaking office window, killed all 3 that tried to peek me from above on the ledge cuz they were loud as fuck, hs'd the first one that stuck his head over, think I shot another up into the helicopter's blades, and then when a 3rd ran to the left corner, just shot him once and watched him fall... knew the last two were scared after that, so I ran all loud around ledge, leaned around the edge and killed the one peeking me from behind stairs, then hit a nice headshot on the last one that jumped out of small bunk and swung out onto the ramp, tryin to catch me going up scaff, but I was just hitting spacebar slowly creeping up the ropes, alrdy scoped in and ready for him.

the next time my whole team died, I just snuck up small and noscoped someone close, guessed right that 2 would be cargo in a 1on4 vs a sniper, then won a few rounds mainly off nades when they thought they could just camp bunkers.  Then I went stairs, got a free kill on one hiding at the barrelcamp spot, went back around

eventually I just started going cargo after I made them respect the small and ledge push...

I just did whatever they didn't expect, one round getting a free kill on scaff from the ledge by the stairs window, or taking case in a 1v5, making noise like im running east, then scoping in on patio while crouch-leaning to the left of that green box so small can't shoot me, hs the one that dropped down pat to flank, then knifing the one that came down small without moving as he tries to knife me in the spot i just killed his teammate from,

or I'd just go cargo slow and end up killing the one that would try to hide behind big or behind stairs, sniping tin, feeling the flank coming a mile away, just constantly changing it up between ledge, nading from patio, going small, goin cargo, going stairs, going cargo scaff... they never had any clue where, I don't think I've ever played better mindgames... just drove them insane by doing shit early on like knifing one in pb from behind ledge one round, nading one around small ele, sniping the 3rd from case that tried to fight in Lumi's spot bottom small... so what was a 1on4 turned into a 1v1 real quick

Damn, I would love to watch that demo again 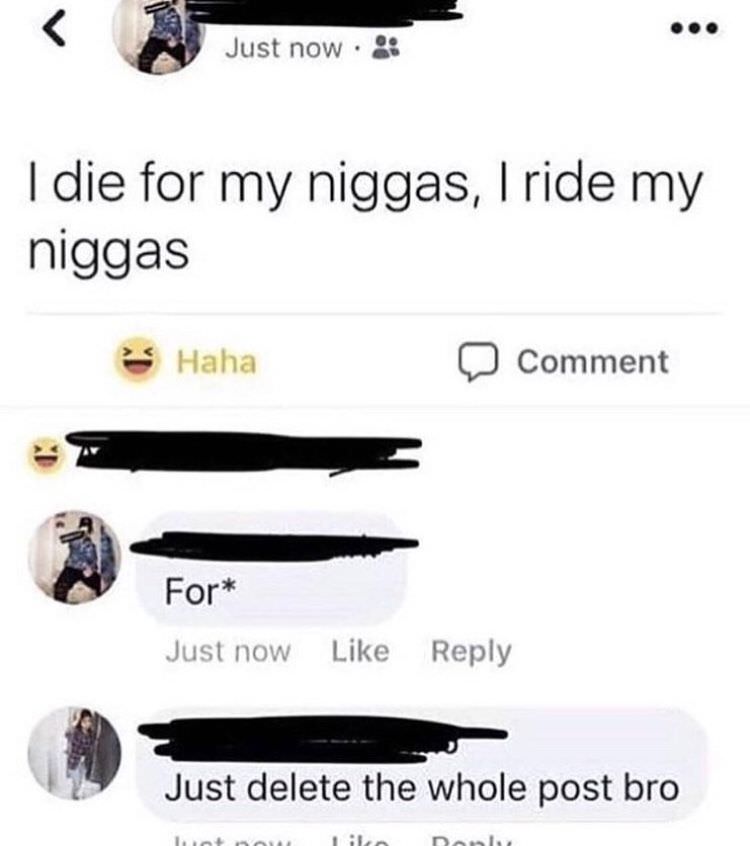